The secret to taking action is…

Prepare for the big reveal…

It’s probably not what you thought.

Or what you want to hear.

It’s actually something quite simple.

And something that you already have.

Yup, the secret to taking action is your feelings.

If you’re taking action, it’s because you feel:

Of course, you also might be taking action from the following:

And by taking action, you seek to relieve yourself of those feelings.

However, taking action from those feelings can backfire.

All too often when you’re feeling stressed or pressured or overwhelmed, the actions you end up taking are inefficient. You multitask, run in circles, rush and make mistakes or get distracted by unproductive activities like email and Facebook.

And then there are the feelings that lead to no productive action, like:

Instead of inspiring you to take action on truly important things, these feelings often tie into negative habits like emotional eating, drinking or zoning out on screens.

Ok, so now that you can you see the relationship between your feelings and your (in)actions, the next thing you might be thinking is “well, great, if only I could control my feelings, then I’d be a millionaire!”

The truth is, though, that you totally have the capability of choosing your feelings.

Your feelings don’t just happen to you.

They aren’t caused by other people’s words or actions.

They aren’t a result of politics or the economy or the latest news.

Your feelings come from your thinking.

They come from how you choose to see yourself and the world.

So, by being aware of your own thinking and managing your thoughts, you can change your feelings.

Just think about a movie that you’ve recently seen. Maybe it was heartwarming or scary.

None of the stuff in the movie actually happened. The whole thing is essentially just some images on a screen with words and sounds. Yet, your brain believed it so much that it generated feelings for you.

In order for this to happen you had to suspend your disbelief.

This suspension of belief doesn’t happen if your brain thinks a movie is too fake. In that case, no emotions get generated.

It’s also just images and words on a screen, but your lack of belief, i.e. your thinking, totally changes your experience of it.

The world is also just images and information.

And you can either suspend your belief blindly and get taken for a ride, or you can see it for what it is and DECIDE what YOU want to make it mean.

Action step: think about an area that you feel stuck in and notice an emotions that you have around it. Identify at least one thought that is responsible for generating that feeling. Make note of it and notice when, where and why it pops up for you.

Awareness is the first step to change!

For help optimizing your mindset, dealing with self-doubt and building a more intentional life, schedule a free coaching consultation with me.

The #1 challenge to create more confidence as an introvert 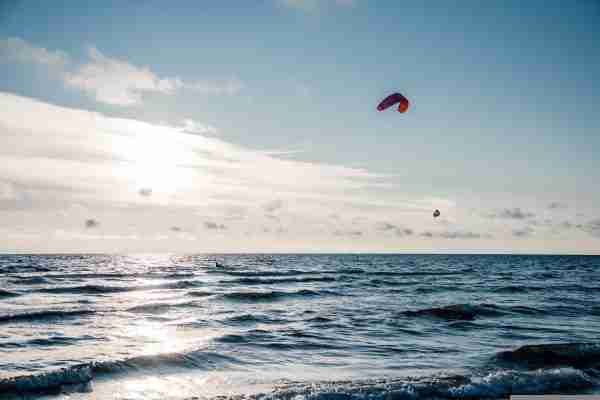 how DO you create a better life?? 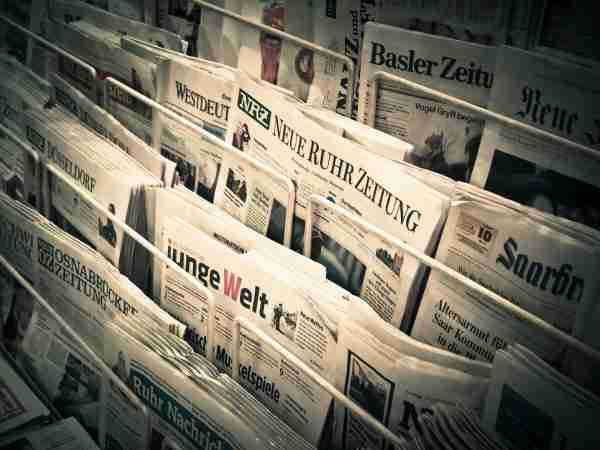